Feeling low? You can complain or... Re-energize! Here is how 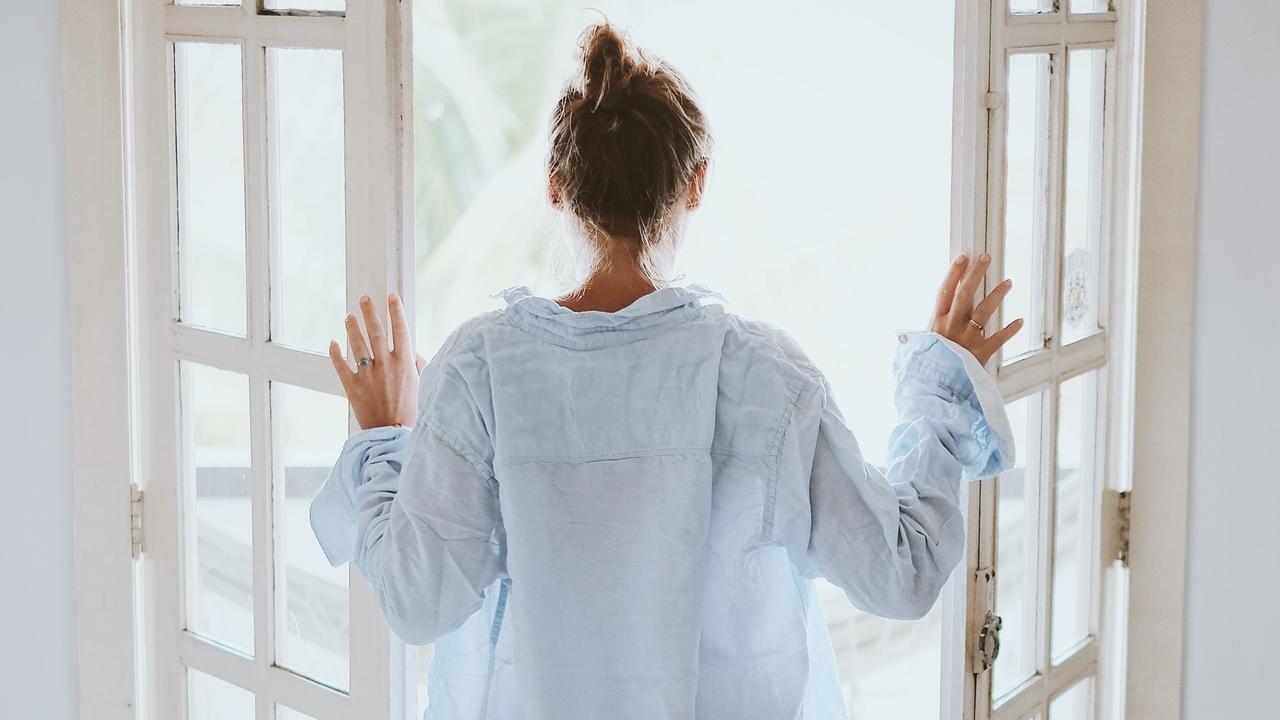 Living up to your full potential requires energy; the right kind. That is the kind of energy which propels you, day by day, towards your goals and desires. Yet none of us feel upbeat and energized all the time of course.  There are good days and not so good days – sometimes unpredictably.

Most days, I get up ready to take on the day with energy and gusto. Unfortunately, there are mornings when I’d rather turn over and go back to sleep. Today was one of these melancholic mornings, yet I did eventually pull myself together and, with effort, got out of bed.

But for some reason, today it got me to think. What causes these morning blahs? On some days,  I seem unable to shake the general feeling of tiredness and discouragement that prevents me from approaching my day with enthusiasm.  Why?

I wish I could come up with one straight answer, for it would make it easier then to find ways to proactively and effectively address the blahs.   But our down-days can generally be attributed to too many reasons, both external and internal, to pinpoint one overreaching cause.

Finding the reason or reasons why at times you feel de-energized is undoubtedly the first step in finding a cure. Sometime this can be downright difficult.  There are, however, some steps that you can take to narrow the cause and increase your good energy level.

Let’s take what my client Marlene experienced, for instance. For years she felt deadened. Her life was devoid of the kind of mental and emotional nourishment that would have given it real meaning. Yet on the surface, Marlene’s life seemed good. She had financial security, a loving husband, and a successful law career.  When I met her, however, the years of pretending to herself and others that things were fine, had taken their toll. In her own words: “I fell apart……I could barely get up in the morning.  But I had to keep going.  I was on autopilot.”

To be sure, it had taken years for her to reach this point of utter discouragement.  Through years of making decisions based on a belief system not entirely her own, she had denied herself the right to live life according to her own values.

Why had she made the choices she made?   It’s mostly our life experiences that inform our decisions, particularly where it comes to security, or the lack of it. When you find yourself without the good energy to power you, that’s when it’s time to look at where in your life you lack—or lacked—security.  Is it financial? Emotional? Personal? Somewhere in these questions lies the root of what’s  disempowering you.

We all need security; particularly in the early years. For Marlene, the lack of security in her childhood came from growing up with an abusive father, who after at least providing his family with a comfortable living, eventually abandoned them and  left her and her mother destitute. For her, home was not safe. (To read Marlene’s story in its entirety, click here)

That, Marlene came to realize, was why many of the decisions she made as a young adult were geared to providing peace and security for her and her mother. After she won a scholarship to study music at Boston University, she instead chose to stay in New York to be with her mother. Subsequently, rather that pursuing her true love, music, she studied the Law and became a successful corporate and securities lawyer. Each decision seemed to make a lot of sense at the time, yet each contributed to move her further and further away from what truly nourished her; art and music. As Marlene quickly found out,  “law couldn’t have been further from who I was as a person. It took me only a day to realize it was not me. I wore the mantle well, I assimilated and was good at it, but every day I felt I was dying a million deaths.  I knew I was betraying myself.  I had made decisions out of fear, not authenticity – though I didn’t know it then.”

Unbeknownst to her, the lack of financial and emotional security in her childhood became a liability in adulthood, sending Marlene down a path that was not the right one for her.

I believe that the first step towards increasing your good energy is to identify the root of your own insecurity. Equipped with that knowledge, it becomes easier for you to make decisions from authenticity, not fear, which brings us to the next step.

For Marlene, the “moments of sheer joy” she experienced in her childhood were linked to her mother, with whom she was very close.   “My mother led me into a world of imagination and creativity, art and music.  She loved music and would sing me to sleep; she took me to operas and concerts. For me, music was huge – a way to heal.  I found peace, joy and happiness in music”, she said. When we began working together it became clear rather quickly that creativity, music and her connection to her mother were what was missing most in her life. Without those she felt lost.

Sadly, as we enter adulthood, many of us begin to let go of what makes us feel alive. We trade what nourishes our soul for a belief system that is not ours and does not represent our core values. In doing so we lose track of who we really are.  If this sounds like you, you have just taken the first step towards re-connecting to your authenticity…acknowledging it.

How do you practice authenticity? You do it by consistently choosing to be who you are over anything else, no matter how hard it is in relationship to what is expected of you. When Marlene chose to study the law, she knew that she didn‘t really want to go to law school, yet she did anyway, overriding what her instinct wisely let her know.

So wherever you are in your life, start now; start practicing authenticity. Acknowledge both your strengths and your weaknesses, embrace what gives you joy without apology, and share that joy.  Because practicing authenticity will generate joy in you and others around you.  It will raise your  level of good energy.

Spending too much time focused on yourself inevitably narrows your field of vision. And as humans, we tend to see only what we lack, which is exhausting and depressing. It makes  our good energy nosedive. But because our brains are wired that way (psychologist Dr. Rick Hanson calls the mind “Velcro for negative experiences”), it takes a conscious choice to shift our focus from “me” to “us”.  When you focus on others, your field of vision expands; you see the bigger picture. The act of giving creates good will; nothing is more energizing than engaging in something other than yourself.

Once Marlene figured out that she was stuck in a perpetual cycle of acting from fear, and that her focus had become predominantly inward, she made room in her life. She took chances based on what she came to realize had always been fundamentally important to her, and revised her interpretation of “insecurity.” This enabled her, finally,  to achieve what she had always wanted;  to share and awaken others to the joy of music and to elevate consciousness through music appreciation. Now she has found her way to do that. Marlene works with toddlers to develop their musical ears; and she gives public recitals with her partner Helen Johannsson, to do the same thing for adults.  It’s hard work – and at the same time a delight for her and her audiences.

Try this. Next time you feel low, call a friend, get out of your house, speak with someone - not about you but about her or him. You’ll feel your good energy rise and you’ll notice the good energy you’re creating for the person you’re listening to.  Achieving that for someone else can become addictive.  German philosopher, Albert Schweitzer, the 1952 Nobel Peace Prize recipient, said: “Sometimes our light goes out but is blown into flame by another human being. Each of us owes deepest thanks to those who have rekindled this light.”

I help people “raise the bar” and find clarity — in their career, business, personal life. It’s what I’m here to do, and it’s what I love to do. Indeed, I am dedicated to guiding people along their own unique paths and thrive.

Feeling low? You can complain or... Re-energize! Here is how 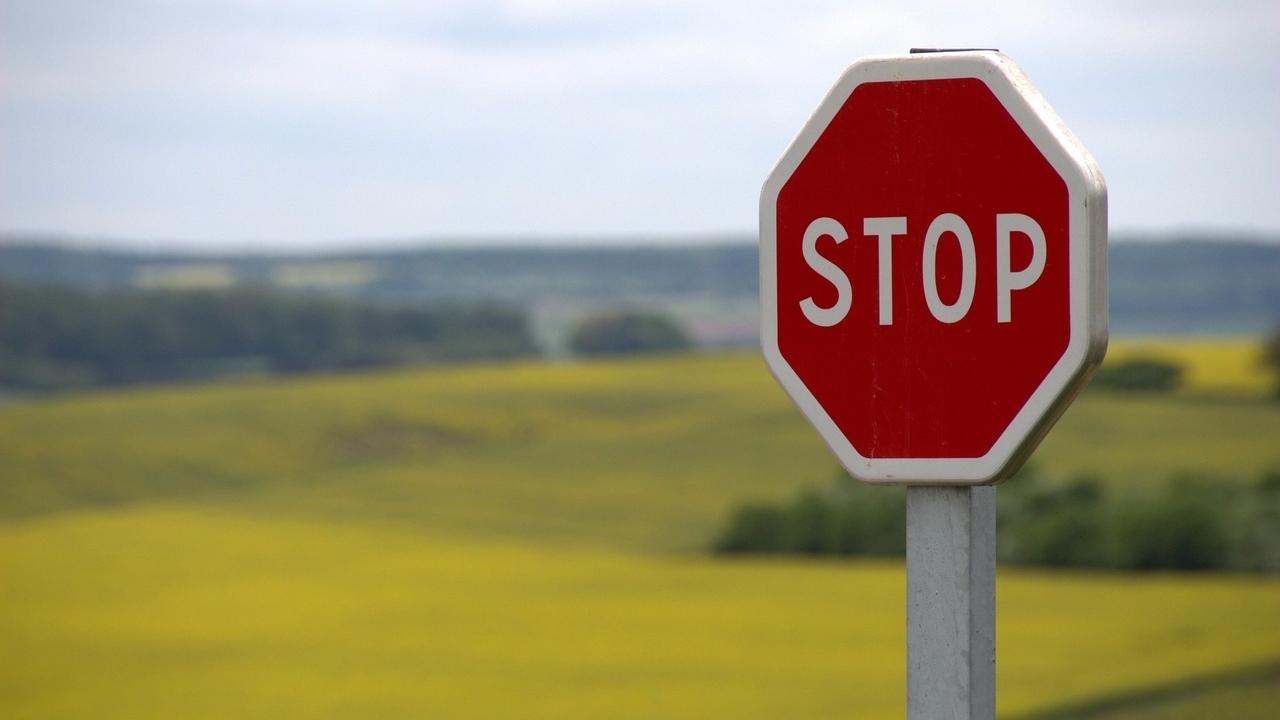 From Mindlessness To Awareness 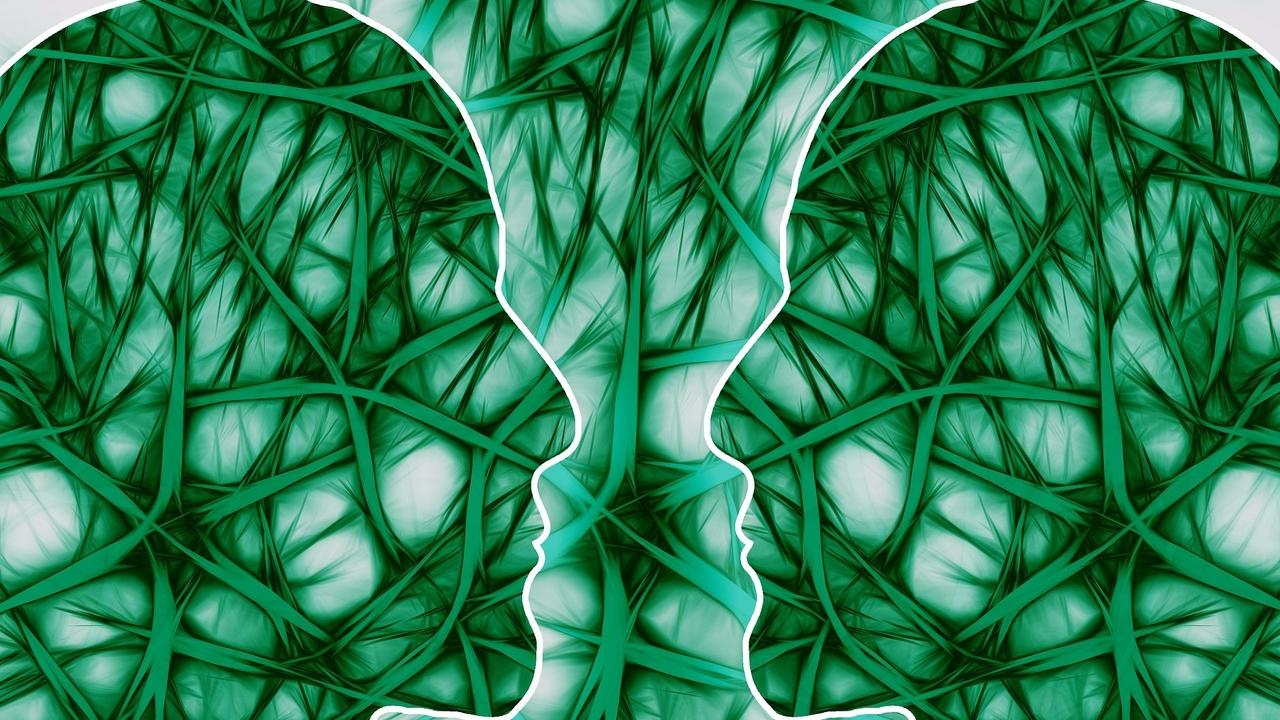 Exploring Your Known and Unknown Minds

"The fire that ignites others starts with you. The kindling is your mind. The match, is your heart."
- Marie-Christine Toron